Europe is one of the most culturally diverse and beautiful continents on the planet. From the Southern coasts of Greece to the amazing scenic beauty of Ireland and from Lovely islands in Portugal to gorgeous cities in Russia, Europe has a lot to offer to the tourists. One of the most convenient, secure and hassle free ways to travel to different regions and countries of Europe is by investing in Europe Tour Packages from India. 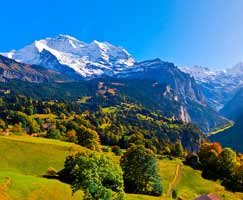 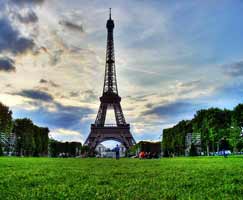 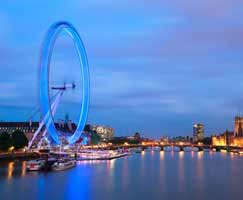 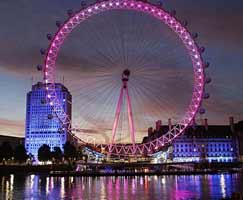 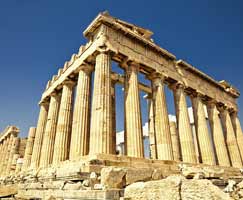 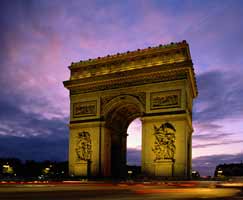 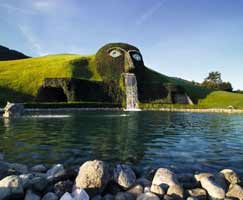 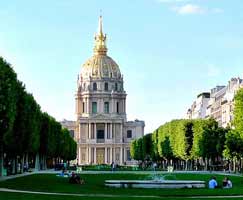 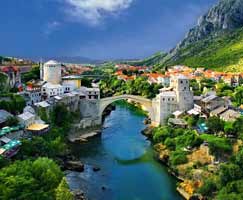 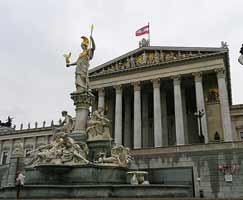 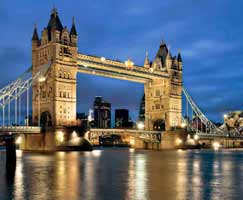 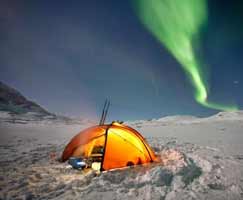 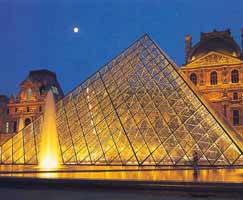 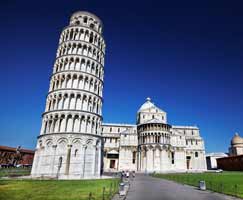 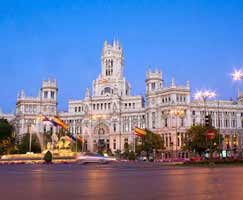 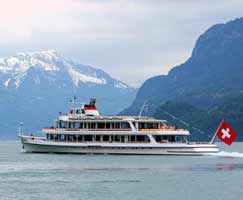 Bumper Discount on this Festival season
book with us and get upto 30% off
on Europe Tour Packages.

Get a Free Tour Quote !
* Term and Condition Apply